When Not To Wear A Bow Tie

The Guideline On When Not To Wear A Bow Tie

When Not To Wear a Bow Tie

It could be argued that there’s nothing quite as distinct as a bow tie. Since the 1880s it’s been a staple of refinement for men’s suits and fashion the world over. The bow tie and its image, however, have changed with time. As with countless fashion staples it’s evolved and been characterized towards particular social situations. This is not a bad thing.

To have outfits for every situation can help with the selection process. It also helps to determine that we’re all aware of what should be worn. What could be detrimental is when and where you choose to wear said piece. You may not have realized that there are places that you shouldn’t be sporting your bow tie. Just as you wouldn’t wear track pants to a wedding, you shouldn’t wear a bow tie to certain gatherings.

Don’t worry. There are alternatives to the infamous accent piece and they, too, will be listed. You may be surprised by when not to wear a bow tie.

First Date – It’s Not A Wedding

You may have thought that bow ties would be a go-to on date night. It depends on the date. However, first impressions are crucial, and the bow tie can be considered excessive. A first date is when you want to appear stylish without overdoing it. Bow ties are frequently viewed as very formal and should be saved for a later date.
You don’t want to distract your date with your fashion choices. Bow ties are regarded as distractive. They generally accompany tuxedos for occasions such as weddings, and it might be too soon to be sporting it. You also don’t want to wear a more casual bow tie as it might give your date the idea that you didn’t take the date seriously.

So, what’s a good alternative?

The skinny tie. A bow tie can be too extravagant for the first date. The skinny tie is a knock-out alternative as it can be loosened without foregoing sophistication. It’s a bold choice that makes your chest appear larger by cutting a crisp line in the middle of your dress shirt. It can, if chosen well, have various colors or prints without distracting your date. 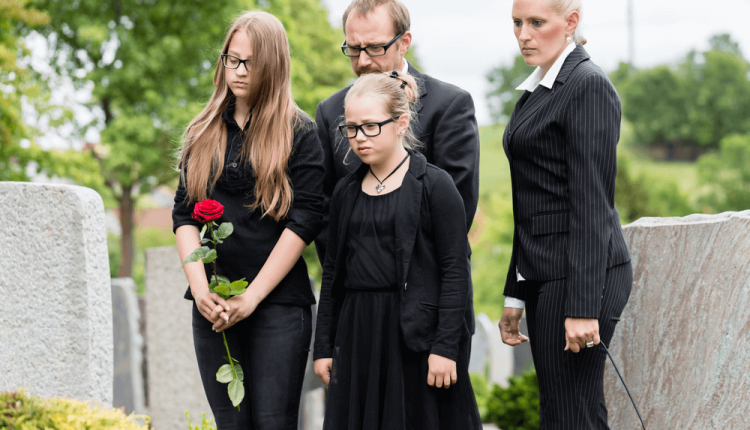 Sometimes, with some occasions, it’s known that we should adhere to rules. When going to a funeral it’s expected that each guest where black from head to toe. It’s also a formal gathering that most men are expected to where a suit. But what should you wear alongside it? It should be unquestioned that to wear a bow tie to a funeral is a faux-pas. It’s likely the reason you can’t remember seeing anyone daring or unaware enough to try. As obvious as the choice may be to wear or not to wear – it’s clear that the bow tie just doesn’t belong.

The best alternative for funeral attire would be a black pocket square. It wouldn’t draw attention to the proceedings and would allow for understated grace, which is crucial for a funeral. It should be obvious that you’re not there to flaunt your style, but it should be said that you should have a black suit and an accompanying pocket square that’ll help pull the look together seamlessly.

Meeting the Parents – Be Understated, Yet Appreciated

There’s no doubt that you want to impress and look your best for your significant other’s parents. That’s a given. Whether it’s a formal dinner or an upscale family get together, you never know what’s planned. That being said – you should be ready for it. A bow tie, despite it being dapper when worn properly, can give off an air of trying too hard. You want to show up with understated elegance and you want to appear that you’re just put together every day. It’s all part of the first introduction and your first impression. It’s advised that this is a moment when not to wear a bow tie.

So, what should you wear? It’s up for debate, but for the first meet and greet you have generally two choices: cufflinks and no tie, or a tie with no cufflinks. What you’re going for here is the understated sharpness of your outfit. You want to appear that you tried but not too hard. That’s the key.

Have you worn a bow tie to any of these? If you have, you shouldn’t feel apprehensive about it now. It’s your choice when you choose to wear your bow tie, especially if it’s your staple accessory. Let’s just hope that this article was able to open your eyes to the idea that there are certain events that some accessories are too much.

I am Ben, the owner of TieSecret.com.

What Ties To Wear With A Navy Suit